You can find some background for this post here: Deep Learning with Python!

Torch has its strengths and its weaknesses. According to a wonderful write-up by Tomasz Malisiewicz titled Deep down the rabbit hole: CVPR 2015 and beyond:

Caffe is much more popular that Torch, but when talking to some power users of Deep Learning (like +Andrej Karpathy and other DeepMind scientists), a certain group of experts seems to be migrating from Caffe to Torch.

I read somewhere else that Caffe : Torch :: Applications : Research. If you want to do serious research in deep learning, I would suggest using Torch given the level of current interest in the ecosystem, as well as Torch’s flexibility and platform. Facebook AI and Google DeepMind use Torch.

The adept reader may be thinking, “wait a second… I thought this was a series of blog posts about doing deep learning with Python… but Torch is all Lua”, and yes, you are right, Torch is not a Python tool (though some parts of Torch have Python bindings): Torch, from a user’s perspective, is mostly Lua.

For someone well-acquainted with Python, Lua isn’t so different. If doing deep learning is more important to you than what language you use, use Torch. If using Python is more important than using all of the potential horsepower available to you at your fingertips, then don’t use Torch, but just know that – as of this blog post – it’s increasingly the research tool of choice.

The documentation for Torch is great. They make installation as easy as a few lines of bash! Here’s a link to Torch.

Let’s get started. Assuming you don’t mind installing torch into ~/torch, you can just use the following bash commands to get started.

Now Torch, LuaJIT, LuaRocks (package manager akin to pip), and some packages (installed via LuaRocks) are installed. Type th to use the REPL, and in the REPL, you can type os.exit() to quit.

At the end you’ll be prompted to add Torch to your PATH environment variable. Type ‘yes’ to complete everything. Just do a quick source ~/.bashrc to update your environment.

Head to Torch’s getting started page for more.

Now we’re ready to begin. Fasten your seltbelt: some crazy s*** is about to go down.

What the… what does that even mean?

To do that, git clone the repo wherever you like. Then:

OK. Awesome. Now that we’ve got that out of the way, let’s get some data: 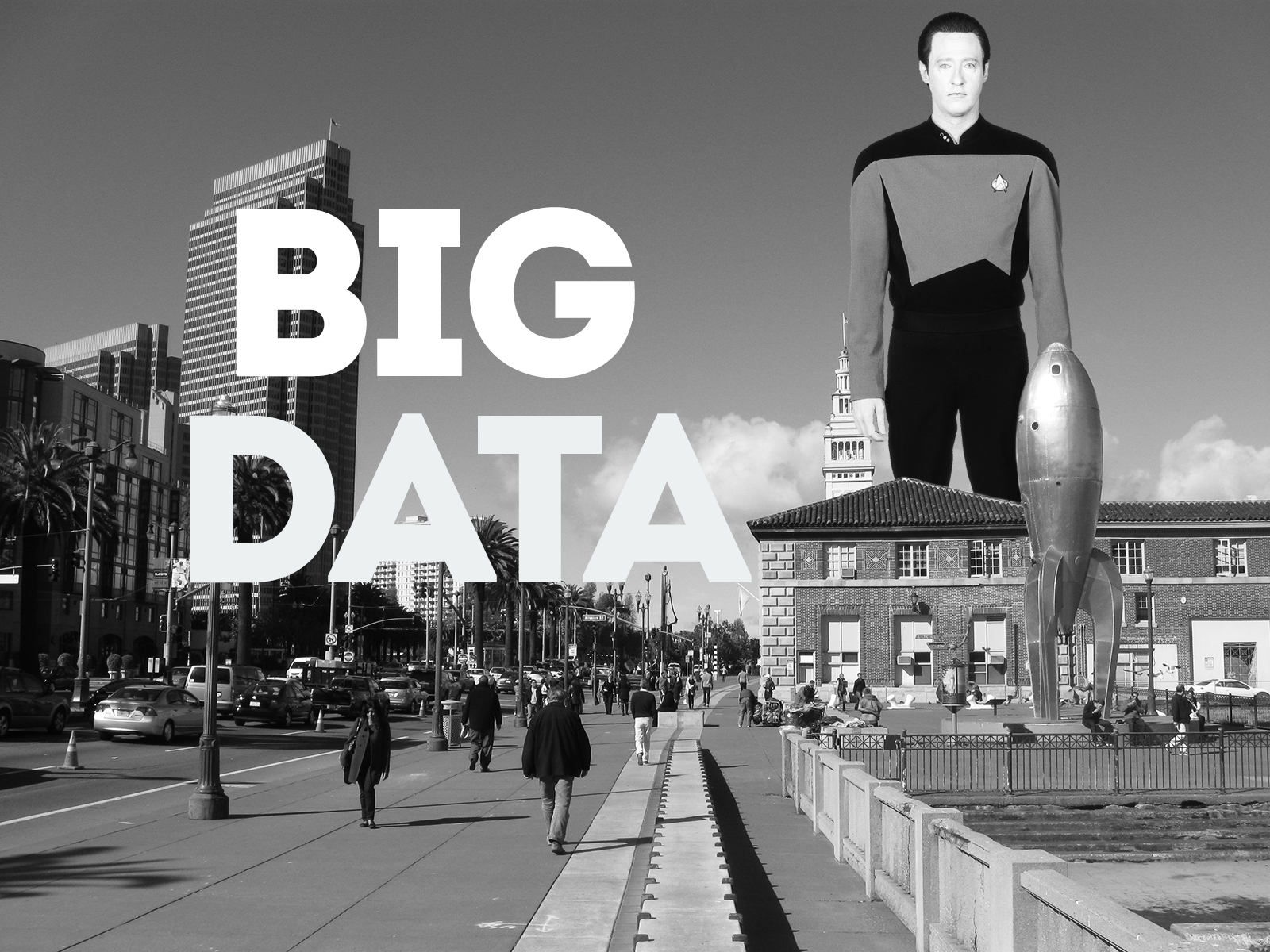 Lulz. Let’s skip the big data for now and just start with something small: the full text of my favorite novel, James Joyce’s 1922 masterpiece, Ulysses. Full text available here via one of the files types of your choosing (I chose .txt for this project). In a text editor, I removed the beginning/end of the file what I considered to be unreflective of Joyce, namely, the Project Gutenberg boilerplate :-). My file begins, famously:

Stately, plump Buck Mulligan came from the stairhead, bearing a bowl of lather on which a mirror and a razor lay crossed.

yes I said yes I will Yes.

If you want to look at some settings, you can type th train.lua -help, otherwise, let’s start training on Ulysses.

If sucessful, you should see some output like this:

Let’s sample from a training checkpoint and see what kind of text we generate.

Note that there are some markdown-esque characters in Project Gutenburg files, denoting common fomatting styles such as underline, italics, etc.

I recognize some words in there! Wow, this almost looks like Finnegans Wake1 and we’re just getting started. Or perhaps some form of primordial English/Anglo-Saxon. Leopold Bloom is in there, “Jesmotition” seems like a play on “Jesuit”, and it’s occasionally formatting italics properly in markdown with two _ (though it did not close its parentheses properly… yet).

Here’s the best sample, after 50 training epochs. Ulysses is about ~1.5mb in size, so fairly small. Smaller than Karpathy’s Shakespeare contactenated training/validation file of ~4.4mb. The lowest validation error that was captured was after 17 epochs (after which it started to slightly overfit… the default parameters are small!).

Power, Kinch, an, his dead reformed, for the churches hand.

They were namebox: a kitchen and perhage his sight on his canes deep any outwas, life stands. Clesser. A fellows her last firing. And beneather to him, they give me 39: then he was brilliging bying. A lair unde for paper so fresh strangy gallous flashing at the crassies and thit about a son of their God’s kind. His arm.

Bloom works. Quick! Pollyman. An a lot it was seeming, mide, says, up and the rare borns at Leopolters! Cilleynan’s face. Childs hell my milk by their doubt in thy last, unhall sit attracted with source The door of Kildan and the followed their stowabout over that of three constant trousantly Vinisis Henry Doysed and let up to a man with hands in surresses afraid quarts to here over someware as cup to a whie yellow accept thicks answer to me.

Wow, that’s stunning. “Brillig” makes me think of Jabberwocky, and there are some humorous gems in there. Notice how real sentence structures are starting to take shape and notice the references to multiple characters, including their nicknames. And the various portmonteaus and jeu de mots. Remember that this model trains at the character level and at the start of training didn’t know a thing about English or anything else relating to the structure of language or prose. Fascinating.

How did we get this?

One of the command-line arguments used for sampling is called temperature, whose flag is -t. This can be a float between 0 and 1 (must be strictly > 0). To give some intuition, temperature is in a sense the amount of creative license you are giving to your trained RNN while sampling from it. A temperature of 1 allows for the most creative license. This will give perhaps the most interesting results, but said results may not resemble (depending on the size of your network, the size of your data, and how it fits) something that is as readable as something sampled at a lower temperature. Conversely, lower temperature samples are more conservative: sampling at lower temperatures is more likely to result in samples that behave very nicely, yet they can even be boring. In some cases extremely low temperatures will cause self-repeating loops. Here is a very sad example where I have set the temperature = 0.1 (sad because Ulysses is so characteristically original and unrepetitive).

Indeed this isn’t quite as fun. Notice how conservative our RNN has become w.r.t. sampling new words and structures. It’s not perfectly repetitive, but it sure reads like it. Remember, this is being sampled character-by-character.

What to do next

In this post, we have only explored a single deep learning model: a recurrent neural network with a long short term memory. Torch is extremely flexible and can be used for (as far as I know) neural networks topologies represented by arbitrary directed acyclic graphs (DAGs) – though bi-directional RNNs and other valid DNN architectures seem to violate the DAG requirement – I need to learn more. If you’re a graph theory nerd like I am, that is pretty cool. In fact, that should be its own blog post.

Another thing you can do is do a deep dive into the literature! Here is an excellent technical primer4.